For more than 5 years AquaLife hosts the World Championships in draughts-64 which takes place in the end of August – beginning of September among juniors, youth, veterans, and national teams.

Competitions are held with the support of the Foundation for Promotion of Draughts Sports “Russian Draughts”. 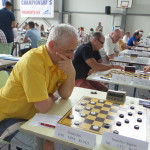 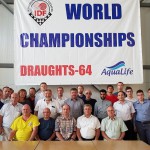